Hefei/Beijing, September 23rd, 2021. Volkswagen Group China is commencing construction of a battery system production factory in Hefei (Anhui province). VW Anhui Components Company is the first battery system plant to be wholly owned by the Group in China. Its initial annual capacity will be 150,000 to 180,000 high-voltage battery systems for Volkswagen Anhui’s all-electric vehicles based on the Group’s Modular Electric Drive Toolkit (MEB platform). With an area of over 45,000 square meters, the plant will be located next to the production facilities of Volkswagen Anhui, Volkswagen’s first majority-owned joint venture for all-electric vehicles. Volkswagen Group China is investing over EUR 140 million until 2025 in the new plant and its facilities, with the start of production (SOP) targeted for the second half of 2023.

Dr. Stephan Wöllenstein, CEO Volkswagen Group China, said, “Volkswagen Group's platform strategy is a competitive advantage which we are transferring into the e-mobility era. With a significant increase of battery-electric vehicles (BEVs) in the future, we need to focus on keeping key components like battery systems in our own value chain, allowing us to leverage Group-wide synergies and innovations. Volkswagen Anhui and VW Anhui Components Company, alongside our two strong Joint Ventures, are crucial to our electrification strategy and to achieving our goal of the Volkswagen Group China fleet reaching over 40% NEVs by 2030.

Thomas Schmall, Volkswagen Group board member for technology and CEO of Volkswagen Group Components, said: “The development and production of battery systems is a crucial step on the way to achieving end-to-end responsibility for the battery. Thus, Anhui is an important pillar of our global battery strategy. The global strategy leads from vertical integration in the raw material market via building battery plants in collaboration with partners – amongst them the Chinese battery expert Gotion – to second life solutions and recycling. Currently, we are building up three MEB battery manufacturing facilities in Asia, Europe and the USA to be able to meet the growing demand for MEB battery systems in the future. Our blueprint factory in Braunschweig, Germany, is ready to produce up to 500,000 battery systems a year and is assisting in our capacity build-up with its expertise in planning, development and production.”

Frank Engel, Executive Vice President Components, Logistics, Quality at Volkswagen Group China, said, “With the new components plant in Anhui, the share of value added by Volkswagen components in Volkswagen Anhui’s future electric vehicles will be about 40 percent. VW Anhui Components targets to be the providing system for our all-electric vehicles and the strategic backbone of our e-mobility offensive. This new component plant also provides a strong foundation for producing the next battery generations for the Chinese market.”

The new plant, VW Anhui Components Company, will be located in the nearby supplier park of Volkswagen Anhui’s EV-production site, which brings logistical and cost efficiencies and a faster time-to-market. The new premises comprise over 45,000 square meters, which equals 8.4 football fields. As of SOP, approximately 200 employees will work at the new factory. The new plant will leverage existing synergies with the Group’s wholly owned battery plants and workshops in Braunschweig (Germany) and Tianjin (China), as well as enhance ties and synergies with the MEB battery plants of Volkswagen Group’s Chinese Joint Ventures.

The Braunschweig plant is regarded as the lead plant for the planning, development and production of battery systems. Experts from Germany provide support at the international facilities currently being set up, including in Anhui. The experience gained at the Braunschweig plant, which has been running since 2019, is thus transferred across the Volkswagen Group. In addition to experts working on site, there are also teams working from Germany as bridgeheads in the collaboration. At the same time as Anhui, battery assembly capacities are also being set up in the Czech Republic (Mlada Boleslav) and in the USA (Chattanooga). The plan is to manufacture more than 1 million battery systems per year in a few years.

Employees will be trained at the Component Education Academy at the Group’s Tianjin plant, with front-line employees also receiving state-of-the-art VR training to eliminate parts loss and accident risks, shorten the training cycle and reduce the need for physical venues. The Group is committed to younger generations and will provide dual vocational education opportunities, focusing on technological training for e-mobility products and components. This is in line with the Group’s recent cooperation with local partners in Anhui to cultivate local high-quality talents who will contribute to the Group’s business, as well as Hefei as a mobility hub.

The battery system for MEB vehicles consists of several cell modules, a cell management controller, a battery management system, and a connector strip, which are interconnected via high-voltage connectors and protected in an aluminum battery housing. In terms of the manufacturing process, there will be two production steps each with two production lines – one for frame production and one for system assembly. Consistent with the Group’s vision for a digitized manufacturing process, the production, assembly and testing of the battery systems will utilize cutting-edge technology and involve a high level of automation at each stage. Prototype production has already started at the Group’s Tianjin plant. 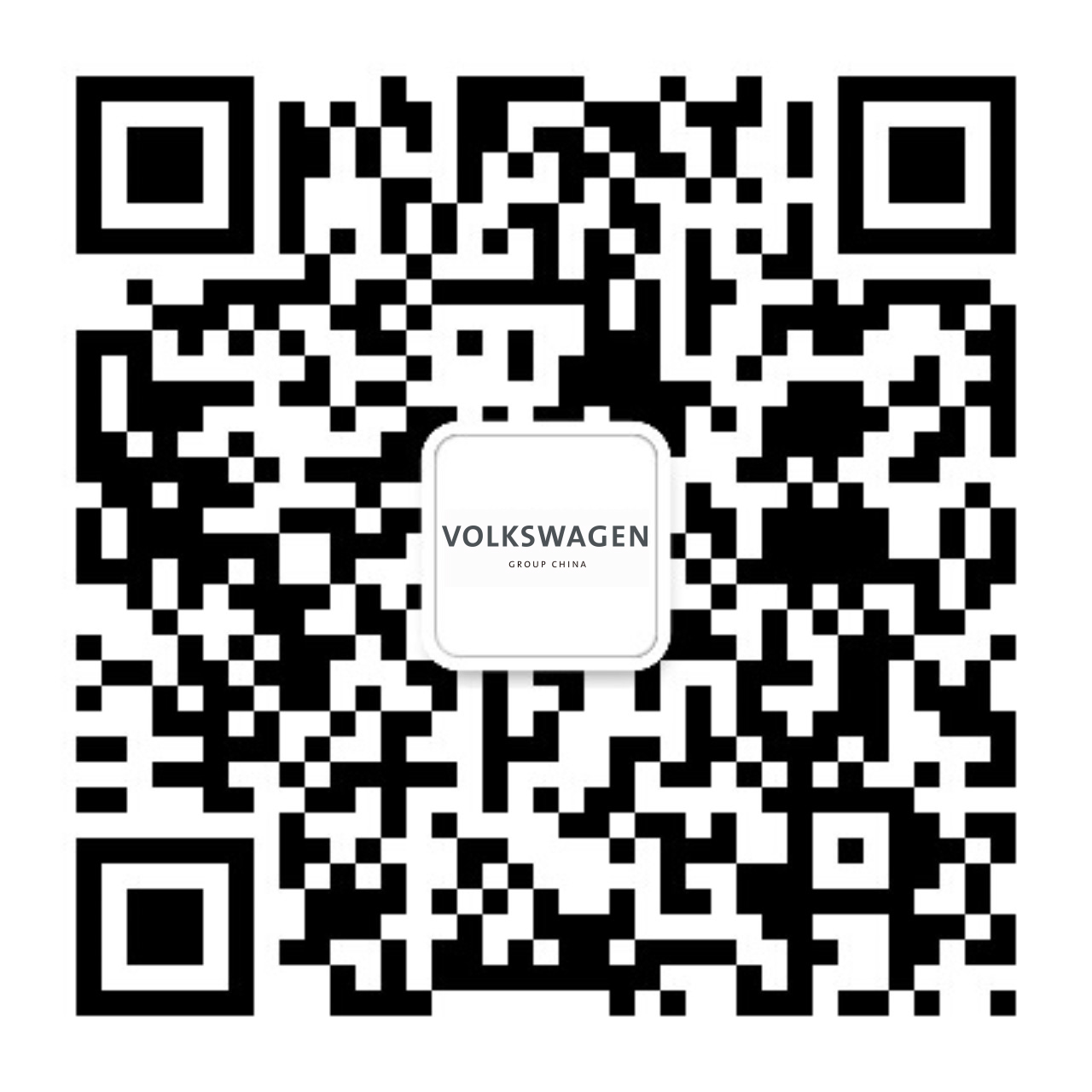